Storah is our German Raw-Hardstyle producer from north rhine westphalia and his music is characterized by superior kicks and sinister beats and kicks. He already performed accross Netherlands and Germany. On stage this machine unleashes the full power of Raw-Hardstyle to energize the crowd to the max.

His recent tracks were released on Gearbox and Massive-Dynamic Records. With his latest performances at Gearbox Twin Turbo at Amsterdam’s AFAS and FEARLESS Oberhausen, Storah fostered a major growth in 2022!

After his big hit “Bassline” Storah was playing at the huge Gearbox Twin Turbo at Amsterdam’s known hall AFAS. On Area 2 he demolished the place with his latest hits and a special ‘Chainsaw Edit’. With a fully packed area the crowd went nuts and Storah pushed the sound system to its limit. #raw #act #letsgetmassive

Due to his latest chart hit ‘Bassline’ which reached the TOP 20 in the Hardstyle.com charts – the rising star Storah will perform at the huge FACELESS edition at the well known Turbinhalle Oberhausen. Together with Mutilator, Malice, Rebelion, Anderex this is a huge honor for our raw machine. 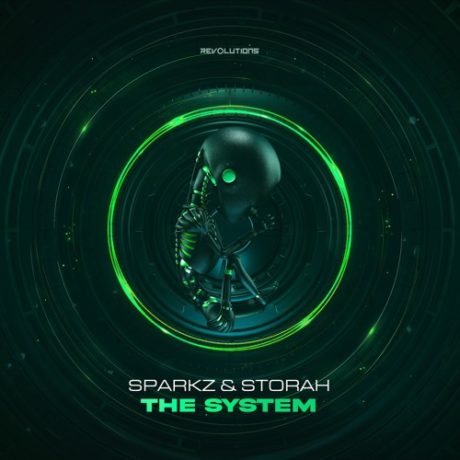 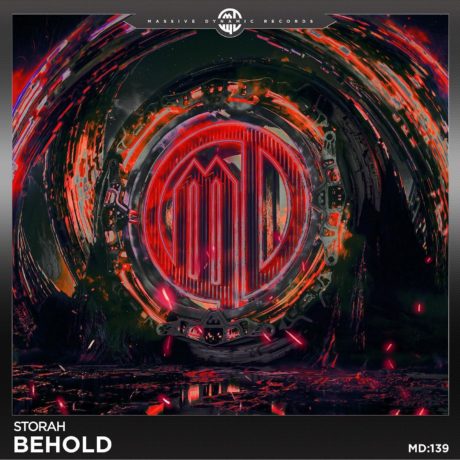 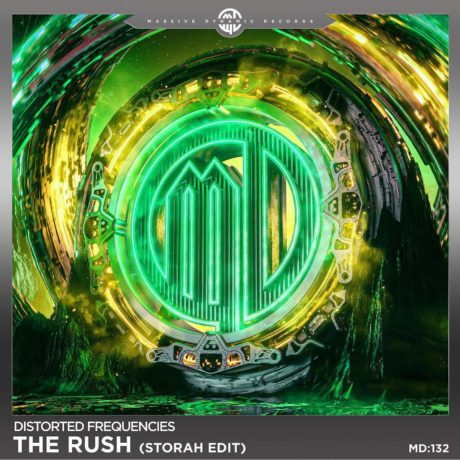 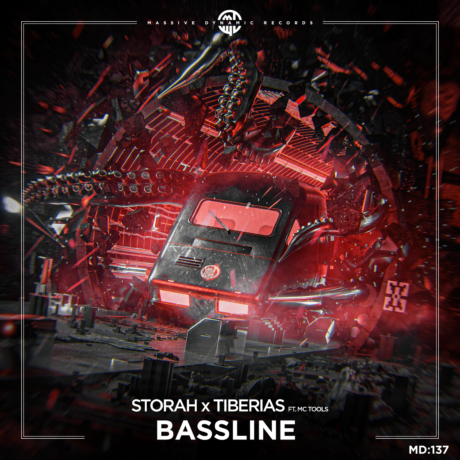